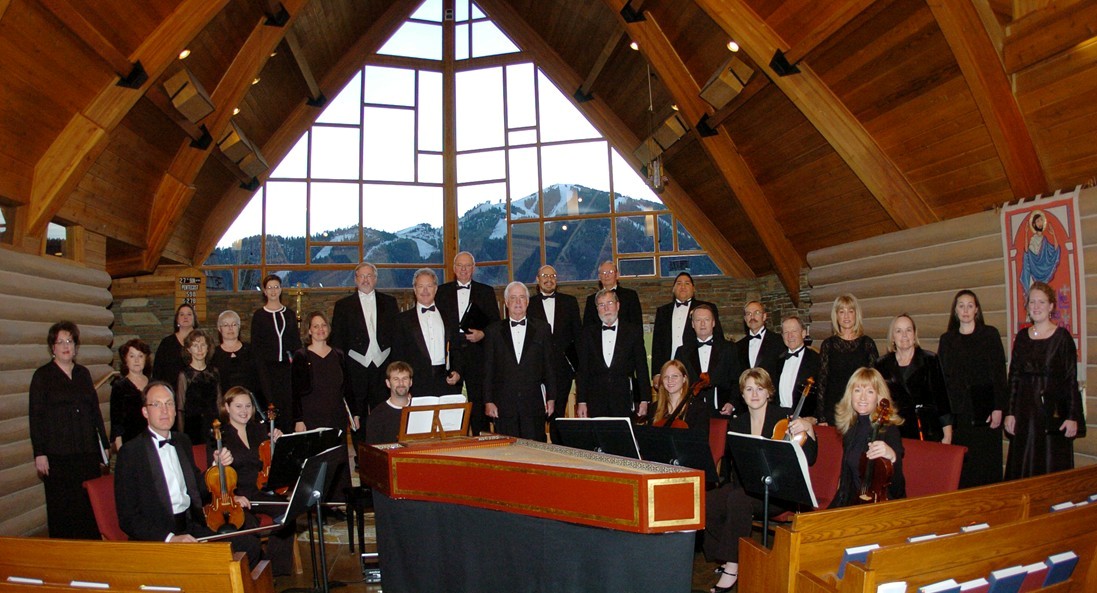 The Chamber Choir of Idaho, Anam Cara, was founded in 1999. We are a non-profit, tax exempt, 501 (c) (3) performing arts organization and give concerts throughout Southeast Idaho. In 1999 we traveled to Ireland and were taped for three segments of the “Joy of Music” television series with Diane Bish, that were broadcast throughout the United States in 2000. Our compact disc, “Sing Me to Heaven“, with recordings from Kimmage, Ireland and from several performances in Idaho, is available for purchase. Other CDs, including “Music of the Sistine Chapel” with compositions by Palestrina, have been recorded and are also available for purchase.

Anam Cara has gained a reputation for excellence in performing important works of all eras, from Renaissance masses to modern Jazz and Blues. Click on CONCERTS on the left of this page for additional information.